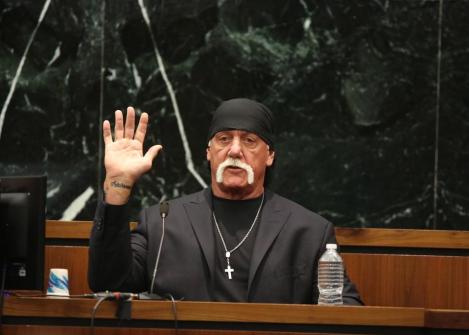 Hot off its Sundance premiere in January, Nobody Speak: Trials of the Free Press was bought for worldwide release by Netflix, the monopolistic streaming behemoth. Seeing it in Austin at SXSW, where it was labelled a “Festival Favorite” and revised to include footage of President Trump’s ongoing 2017 tweetstorm, the irony of this documentary’s purchasing circumstances was palpable.

Here is a nonfiction feature that argues forcibly against the control of journalists and member of the press by media-dominating elites, only to then sell itself to a high-bidding streaming platform whose business model is founded in part on consuming, engorging, and recycling content based on users’ locations. The hypocrisy is almost too rich.

That doesn’t stop Brian Knappenberger, the film’s writer, director, producer, and executive producer, from making a literate and beautifully edited argument for the insurance of a free press. Nobody Speak is bound to be described as the “Hulk Hogan vs. Gawker” documentary, and it does satisfy our collective urge to learn more about their landmark confrontation. Knappenberger wastes no time digging into how Hogan, a.k.a Terry Bollea, came to sue Gawker Media and its founder, Nick Denton, for releasing the wrestler’s infamous sex tape. 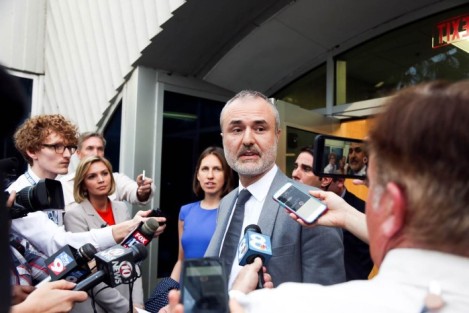 It’s no spoiler to remind you that Bollea also won, and was awarded more than $100 million in damages, effectively bankrupting the company and Denton himself. The filmmaker’s many talking heads, including editors from Politico and within Gawker itself, insist that this case was much more than its stunning verdict: it effectively helped to staunch the flow of free speech from American journalists.

Knappenberger extends this argument into anti-billionaire lambasting, first of censorial industrialists like Peter Thiel and Sheldon Adelson, and ultimately to the Media Suppressor-in-Chief himself. Through tremendous editing by Andrew McAllister, a mass of online footage (everything from Twitter posts to digital news to television clips is fair game here) is combined with Knappenberger’s quite expository interviews. While these interviews are often intensely protective of reporters, they also reveal a sense of dissociation and widespread misery within the journalist community of the current age. Simply writing about this film in a review gives me the tingling feeling I’ll be algorithmically grandfathered into a watch-list – a testimony to Knappenberger’s fierce, compelling achievement.

In terms of the movie’s technical work, this is by-the-numbers assembly, with robotic synth-tinkering from Garron Chang dominating the score and irreproachably competent cinematography by Scott Sinkler and Jason Blalock. This general sense of impersonality comes as a minor disappointment given the inspired hacker aesthetic of Knappenberger’s previous SXSW premiere, The Internet’s Own Boy: The Story of Aaron Swartz, as well as the fact that the Laura Poitras-A.J. Schnack-Charlotte Cook production company, Field of Vision, helped develop this project. But the central question remains unanswered: how can we take even the most commanding of arguments about free speech seriously when a media behemoth at Netflix’s scale is distributing it? 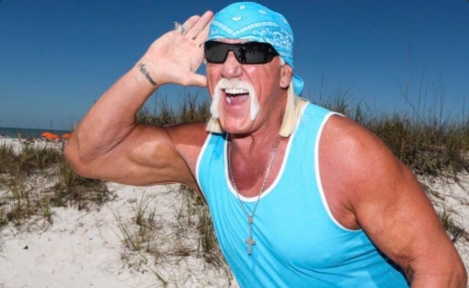